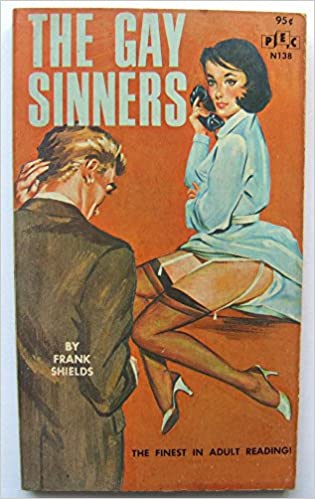 When other Christians get upset at me for being in rebellion against God (because, you know, I’m queer and stuff), most of the time it is because they believe the Bible insists upon a strict gender binary and commands heterosexual monogamy as the only faithful way to live. And since they believe that, in order to be faithful, they have to strenuously defend this understanding. Even if someone comes up to them with fancy interpretations and whatnot. After all, the Bible is simple to understand and there isn’t any way we could be misreading it, because common sense and stuff.
Of course, this isn’t really going into the depths of conservative Catholicism and Orthodoxy, which also bring in a heavy dose of Created Order and Tradition and such. Those depths are outside of my wheelhouse.
However, there is an increasingly sophisticated way that some Christian folks want to suggest that I (and other deviant rebels like me) are in rebellion against God. The folks who offer this sophisticated approach are, in my experience, of the intellectual class of progressive evangelicals, neo-Anabaptists, regular-Anabaptists, and a smattering of other Christian folks whose primary lens for understanding our relationship with Jesus is one of Obedience. But, at the same time, they are (to varying degrees) trying to reckon with the reality that Christian Supremacy has been a really shitty thing.
Christian Supremacy is bad. Insisting upon obedience to Jesus as the primary way of understanding the Gospel is good. And though these may kinda *sound* the same, they aren’t somehow. And to suggest that there is another framework for expressing faithfulness to the way of Jesus is bad.
So here’s how the argument generally flows. Yes, I’m being flippant. And yes, I understand that there can be some subtleties brought into play that are helpful and worthy of discussion. Nevertheless, this is way more accurate than such folks are willing to ever consider.
Here’s how they argue queerness is actually part of the system of oppression. It starts out pretty solid…notice where the sophistry and double-speak begins to show up!
1. Individualism is bad.
2. Late modern consumer-capitalism is about hyper-autonomy and the loss of roots. This is part of why colonization is bad.
3. Part of the divine remedy is bound up with the deep community and mutuality of the Church.
4. But some people arrogantly cling to their autonomy in a sort of rebellion against the divine remedy.
5. They cling to an idol of “identity” instead of allowing themselves to be formed in community.
6. The only place to be properly formed is the Church as we understand it. And it is the only place where real discernment happens.
7. Don’t ask us how, because it is a magic process. What matters is that you are obedient to the Gospel as we understand it, and that means mutuality is about conformity in some important and vague ways.
8. If it sounds vague or lacking in honest or coherence, it is because you just don’t understand.
9. Oh, when we say “identity” we’re almost always talking about queer stuff without being explicit. It doesn’t really have to do with race, because we’ve learned that White Supremacy is bad. But won’t fess up to the ways in which heteronormativity is a thing. Or patriarchy, really. Because that would open up a can of worms with how we understand Biblical authority. We can affirm biblical authority while renouncing White Supremacy for some reason, but not queer stuff (and also feminism stuff if it goes to far).
10. No, this isn’t about control. It just so happens that our unique vocation of the church is theological reflection. It might *sound* like our talk about conforming to the image of Christ is a sort of tool for control. Or that our emphasis on obeying Jesus, Jesus being king is somehow mediated through the church (which we are the unique arbiters of defining and explaining somehow). Or that the idea of Divine Authority somehow is used to justify every other form of hierarchical oppression. It just SOUNDS like that though, because of #7.
11. Because, at the end of the day, the church is the counter-culture, the holy revolution that stands against every evil thing, even if it happens to seem that those evil things are actually reinforced and recapitulated by how our church acts in the world. Because (to add a bit of depth to #7), the Spirit is uniquely present in the essence of the church, regardless of how it acts, so long as it meets the criteria of being a true church.
12. Oh, sure you have mutual aid, spiritual practices, deep community care, etc with that thing y’all are doing over there. Because it isn’t the true church because of #10.
13. You’re just trying to act like what you’re doing is a legitimate context for discernment. You can’t be doing #3 at all because you’re really just trying to get away with #4 and #5. You are just too dumb to realize it because you secretly, deep down inside, whether you know it or not, disagree with #1 and #2.
14. But not us. Because of #7.
15. If that sound shitty to you, it is just because of #8.
Liked it? Support Ashe on Patreon! 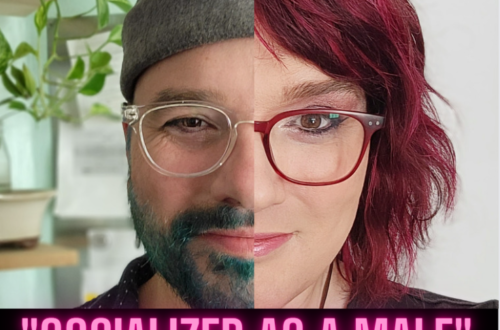 On Being “Socialized as a Male” 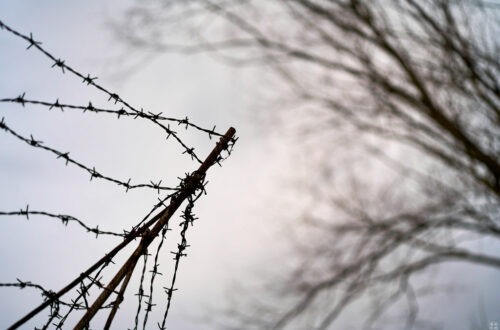 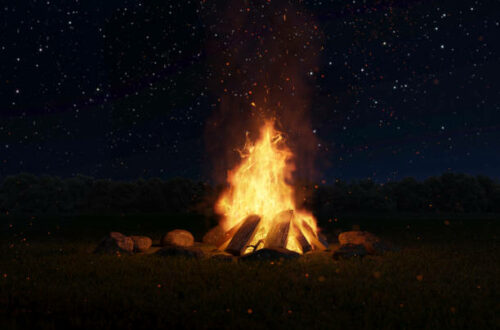